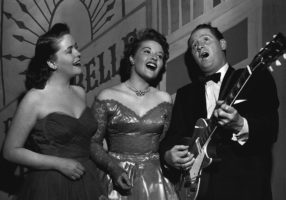 All About… Les Paul