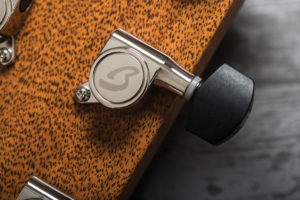 Molly Tuttle teams up with Thompson guitars for a signature model

Life Without Valves: Can the Boss Katana take on a boutique tube amp and win?

ESP harkens back to its roots with the LTD 87’ series