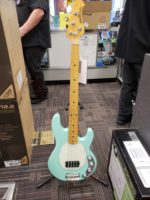 So in the SUB bass thread, I had been talking about getting a SBMM Ray35QM. I loved the color (neptune blue) and it played great.

I went back to GC to put a down payment on it….damnit if this wasn’t sitting on the wall next to it for $1000. Looks to me it’s been there for a while, but it played great. Still brand new….demo.

It was $150 more than the SBMM. They are having their big sale through May 9 right now….so I couldn’t say no and put the money on this instead lol.

Btw, they had a 40th anniversary 5hh, beautiful blue 5hh and a stealth black 4hh selling for $1599. A little more than I wanted to spend. 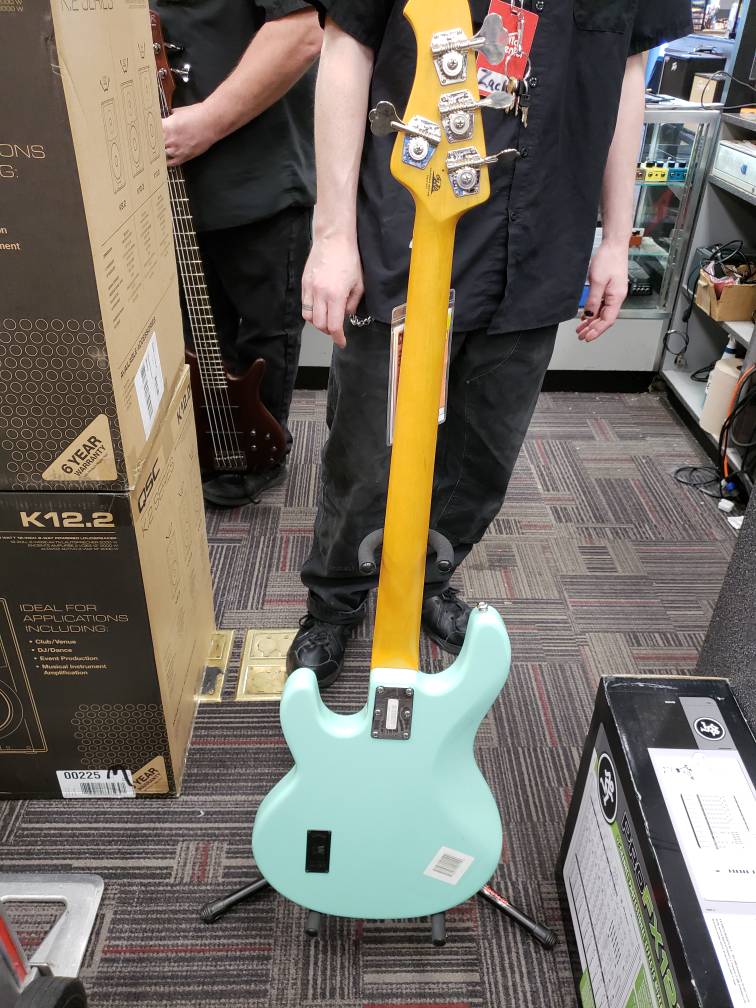 Sent from my SM-G965U using Tapatalk

JPs what Style of Music do you Play?

Tell me about BFRs…