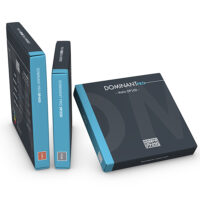 Thomastik-Infeld have announced the launch of their DOMINANT PRO string series for viola and cello.

Following the release of DOMINANT PRO for violin in February 2021, the Vienna-based string brand have now extended the popular series to violists and cellists with their range of 4/4 sized DOMINANT PRO sets and single strings.

Developed to expand upon the possibilities of existing Thomastik DOMINANT strings, the PRO range is not aimed to change the basic character of DOMINANT, but rather to offer an additional, contemporary repertoire of strings. These strings are ideally suited for chamber musicians, soloists, and orchestra musicians alike. Players can expect an exciting array of characteristics. 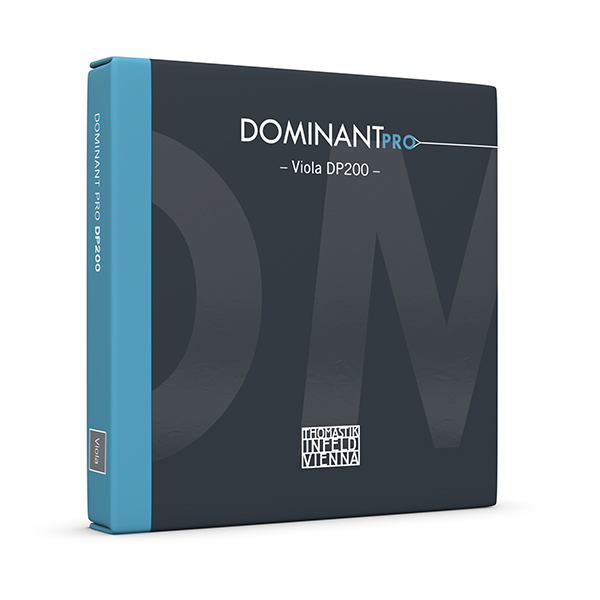 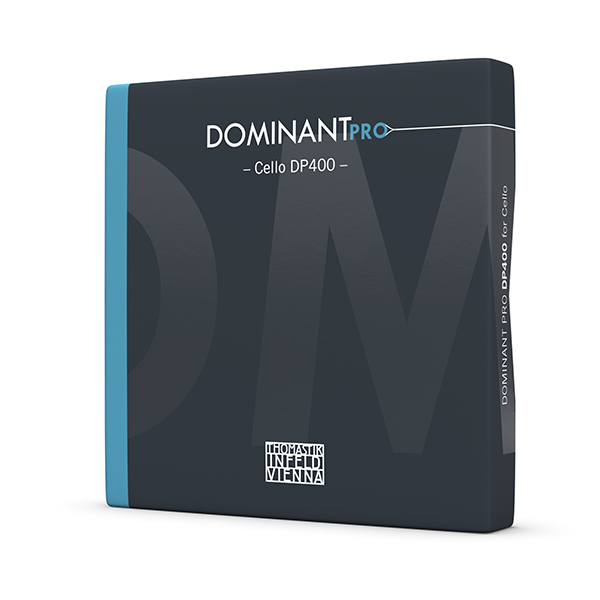