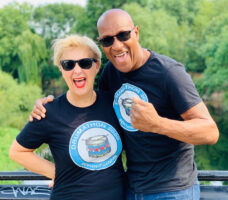 Drummers Limbering Up For DrumathonLIVE 2022

DrumathonLIVE 2022, the event for all drummers is set to raise millions for mental health charities, live streamed on social media channels the full week between 14th – 21st May 2022.

Having now raised over £200k to date, DrumathonLIVE is the creation of husband and wife musicians Errol Kennedy, the original drummer with the 80’s pop sensations Imagination and Bev Sage, founder member of the Techno Twins, who first met in the 1980’s on tour in the USA.

DrumathonLIVE has featured an epic list of high profile drummers from bands such as, Coldplay, Kaiser Chiefs, Duran Duran, Imagination, Culture Club, Stormzy, Girls Aloud, Tom Jones, Madonna, Kasabian and this year the event is set to beat all records.

“It all started when Errol and myself banged waste bins from our balcony in Hackney, London, for the NHS during the first COVID lockdown in 2020,” says Bev, “Then Errol decided to take it up a notch and played non-stop for 24 hours raising money for the NHS, and it just escalated from there, with a host of world class drummers calling to take part in our first DrumathonLIVE, these included BBC weather presenter Owain Wyn Evans, who took part in our first two years of DrumathonLIVE, before taking our concept as an inspiration to play for the BBC Children In Need 2021, where Errol was also involved and, and which to date has raised £3.6million.”

The DrumathonLIVE 2022 line up so far includes Cherisse Osei (Simple Minds), Richard Jupp (Elbow) Derrick McKenzie (Jamiroquai), Aicha Djelli and Holly Madge fresh from the amazing Hans Zimmer tour, Charlie Morgan (Elton John’s Live Aid drummer), Raghav Mehtrora from NYC, the legendary Andy Gangadeen, plus many more as the list continues to grow along with thousands of semi and pro drummers who will contribute to 250 hours of non-stop percussion.

Rock schools, drum corps, scouting groups or any other youth organisations that can drum up a storm, are also invited to get on board.”

Pre the event, on the 8th May, Errol Kennedy will drum non-stop with a marching band drum and Los Cabos military sticks, on a sponsored 26 mile hike from Hackney London to Windsor Castle where he will meet drummers from all over the UK.

This year DrumathonLIVE 2022 have also teamed up with a host of major manufactures including Canadian company Los Cabos Drumsticks, who have donated 100 pairs of premium drumsticks from their unique lines, made in-house from Canadian Maple, and American White and Red Hickory. Drummers who sign up will be entered in to a draw to win 4 pairs of Los Cabos drumsticks. 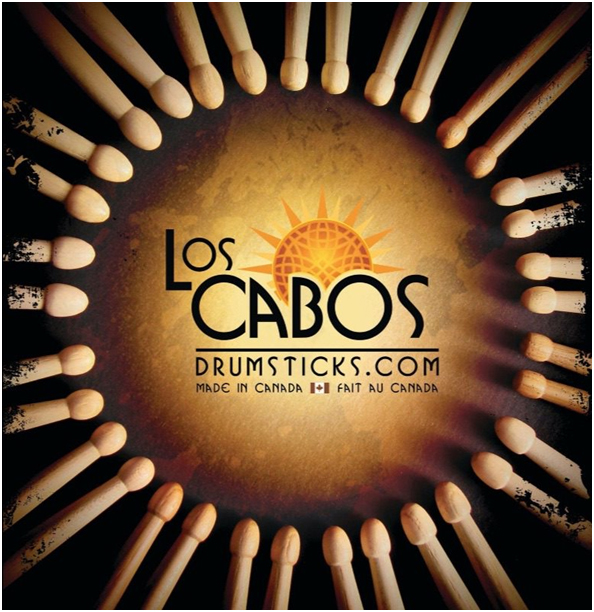 JHS, the UK’s number 1 trade distributor of over 60+ world famous musical product brands are extremely proud to contribute to this worthy event by donating a massive 1,000 pairs of Abbey Road Studios drumsticks, which for every school registering to take part in DrumathonLIVE will have the chance to win 10 pairs for their school. 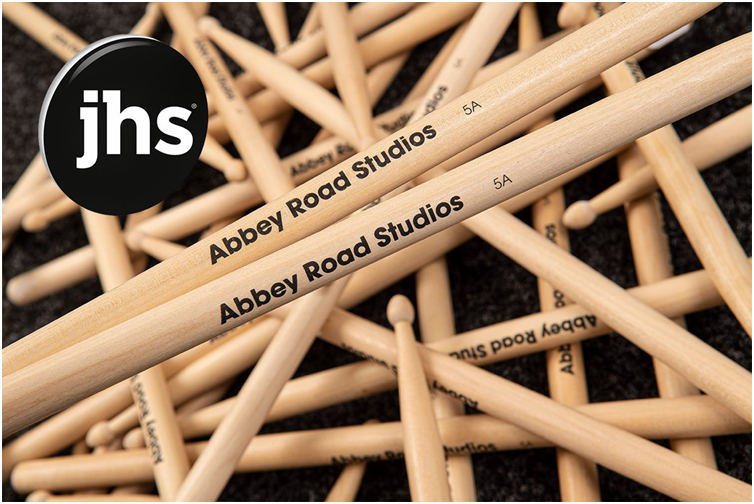 Boomwhackers – Coloured Musical Tubes which can be hit on any surface or each other to produce a musical note are used extensively in education and team-building and, like all manners of percussion, offer a form of therapy, helping people with autism, special educational needs and disabilities. Boomwhackers have donated their popular Classroom Packs as prizes for schools registering too. 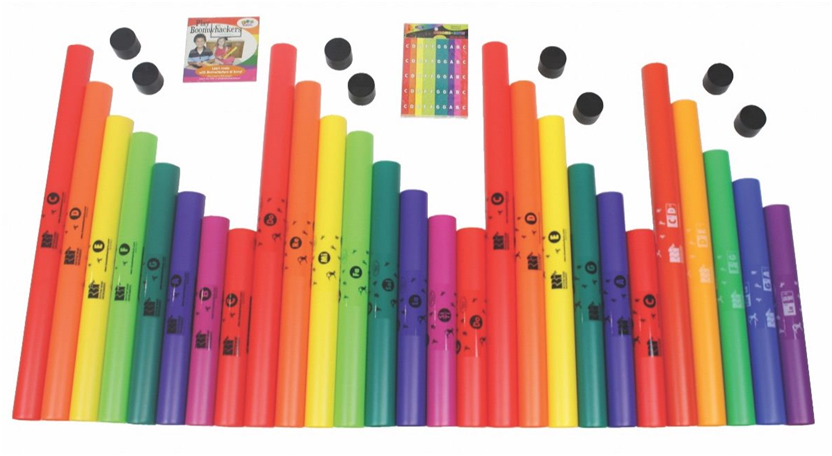 The post Drummers Limbering Up For DrumathonLIVE 2022 appeared first on Music Instrument News.