John Miles passed away after a short illness aged 72

The UK has lost one of its most talented musicians.

John famous for his worldwide hit “Music was my first love and it will be my last” died peacefully in his sleep with his family at his bedside.

John played alongside a plethora of artists from Tina Turner, Jimmy Page, Joe Cocker to Andre Botticelli amongst many others.

As Johns manager and friend for over 50 years, John was not only so kind and gentle but a brilliant musician and songwriter on the world stage.

Grief is the price we pay for love.

He will be greatly missed, but his music will live on forever. 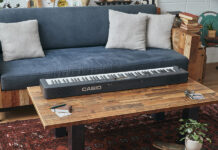 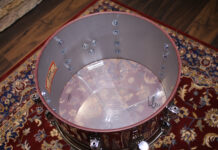 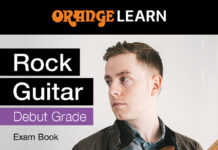 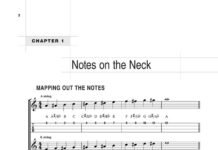 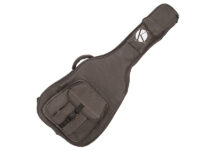 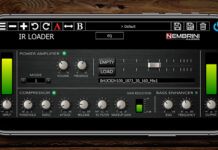 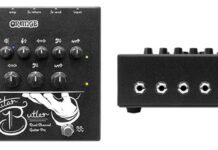 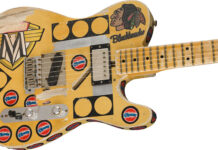