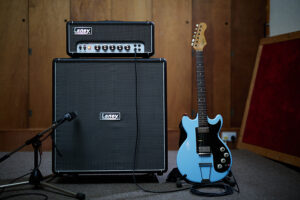 The genre-defining 1969 Laney SUPERGROUP that kickstarted Heavy Metal, is reimagined in 2022 as a stunning, low wattage studio head.

The infamous 1967 Laney SUPERGROUP amplifier reimagined in a studio format and fused with cutting edge technology.

Loaded with a full TWO NOTES Torpedo module, the LA-STUDIO is a real tube amp with all the benefits and ease of use of a digital PLUGIN. Real hot tubes, real hot tone, real feel and real dynamics. The LA-STUDIO is essentially a REAL PLUGIN.

The LA-STUDIO ships pre-loaded with 6 bespoke virtual cabinets/impulse responses, built-in and ready for use. DynIR is the next-generation of impulse response technology developed by Two Notes Audio Engineering. DynIR revolutionises the concept of a static impulse response: each DynIR Virtual Cabinet from Two Notes comes with 8 microphones, and a choice of multiple rooms. Using the Two Notes app, you can change the environment, move the mics around either in front or behind the cabinet, alter EQ and so much more. Hear the difference your tweaks make in real time and experience the future of on-demand tone. 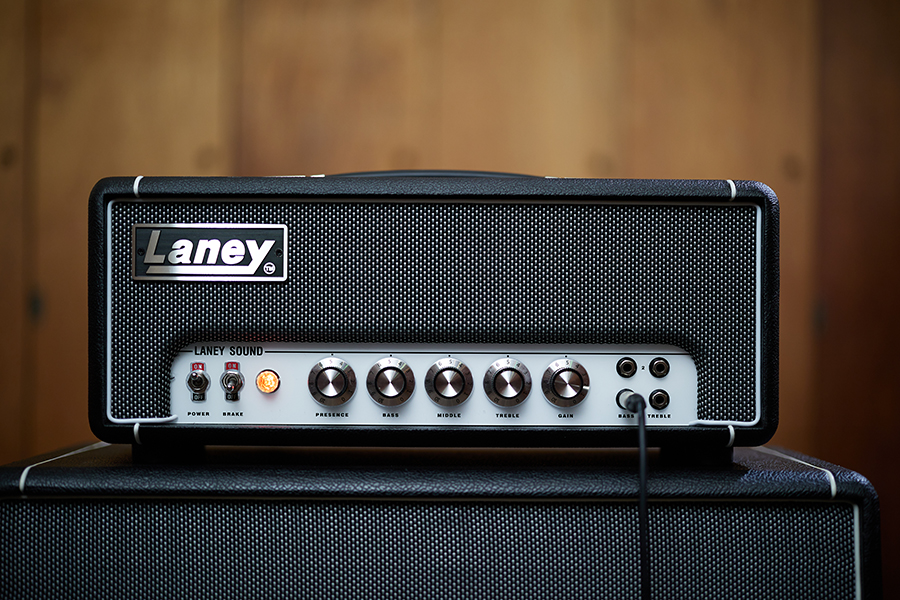 Simply hook up your LA-STUDIO to your Mac or PC, Load the Torpedo Remote software and get AAA access to every parameter you could desire. With Torpedo Remote, experience a level of freedom that you’ve only ever dreamed about and discover unrivalled creativecapability! 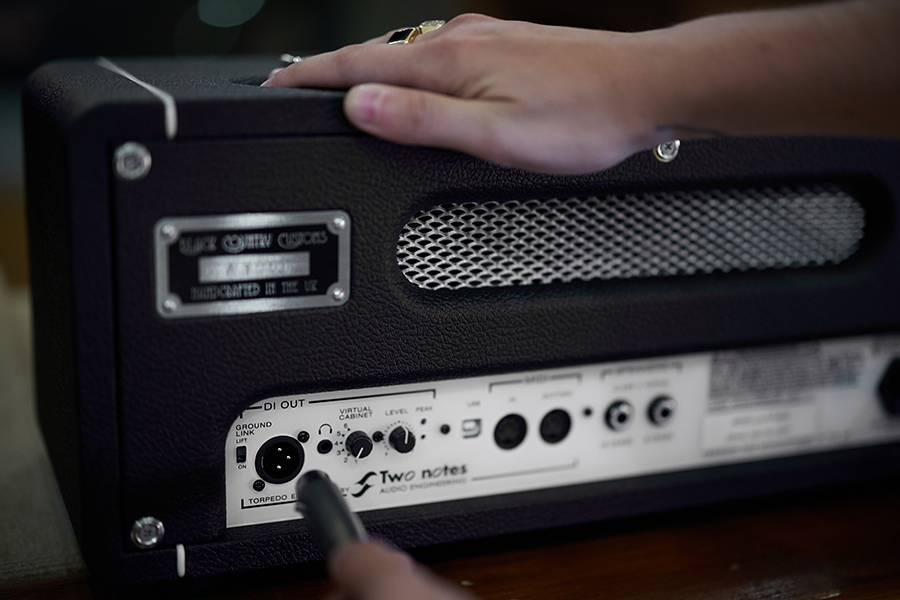 Just as the original supergroup amplifiers were made iconic by Black Sabbath’s Tony Iommi, now the LA-STUDIO is THE amplifier used in Tony’s own recording studio.

Laney release the iconic and genre defining LA100BL Supergroup. As used by the pioneer of Heavy Metal – Mr Tony Iommi.

The LA30BL born from a single lost prototype in 1968 and features the same pre-amplifier circuit as the LA100BL, with a twin EL34 class AB output stage running at 30 watts.