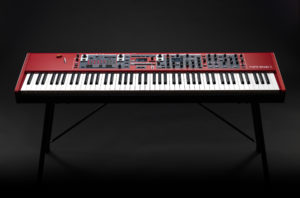 Great news for synthesizer and piano enthusiasts alike. Nord has launched its new keyboard: the Nord Stage 3. A dream for the performing musician.

The fifth generation of the Stage Series surpasses the previous one, because these pearly whites feature award winning technologies, expanded memory and improved grand weighted action. They went the extra mile, to make your music sound exceptional!

Nord knows authenticity is key. That’s exactly why the new Virtual Hammer Action Technology simulates the movement of the hammers in a Grand Piano. You could be sitting at your desk and it would still feel like you’re playing the pianoforte for the queen. 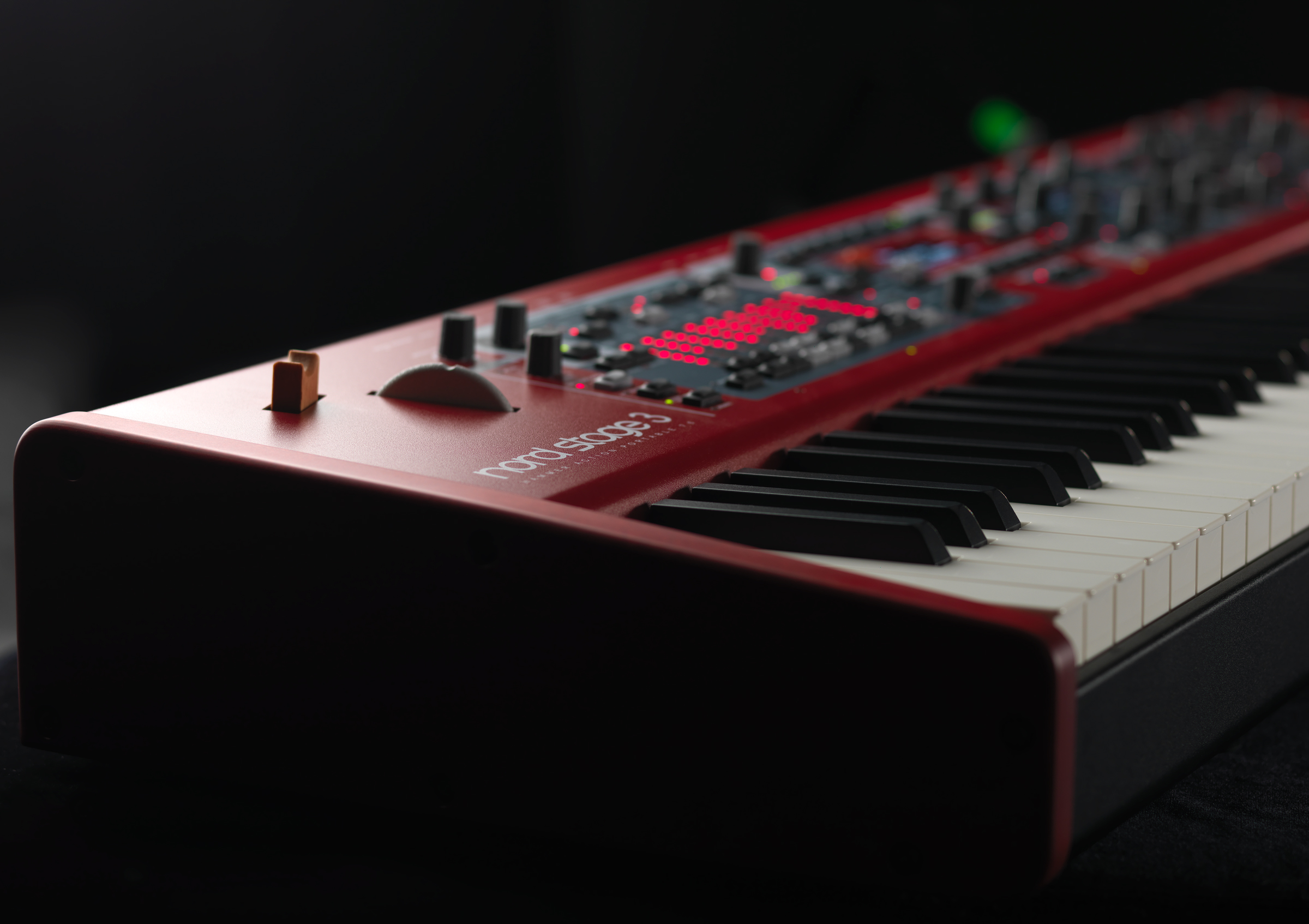 It doesn’t hold back in the performance department. This baby loves to show off. Live-focus improvements are two super-clear OLED displays, extended Split functionality and a new song list mode. The Nord Stage 3 is ready to rumble.

The list of improvements goes on and on, just so everyone gets a piece of the cake. This only proves that it is an all-round keyboard beast. An instrument that will blow you away.

Want to learn more about the Nord Stage 3 click here! 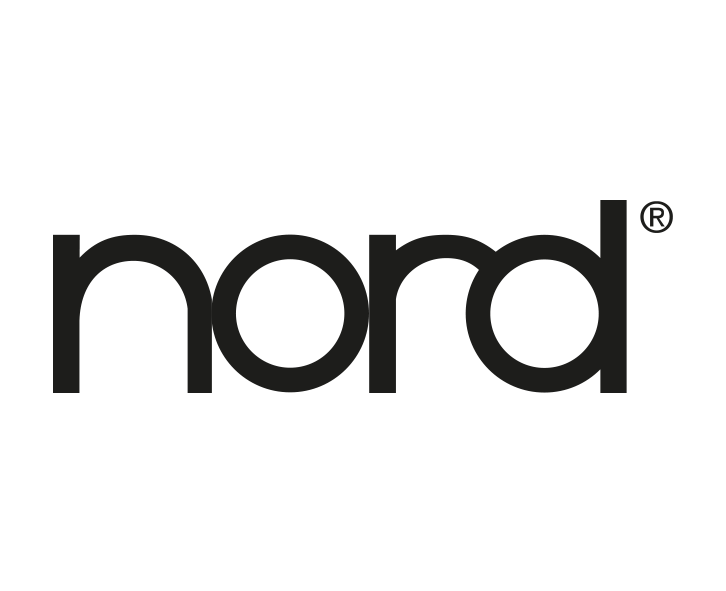