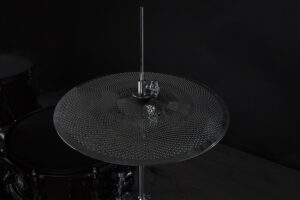 British drum brand Natal has released a new, low volume, practice kit; DNA Stealth. The brand is recognised by professional drummers and percussionists for delivering high quality equipment suitable for any style of music and this kit is no exception. Brandishing mesh heads and a smaller footprint, the kit is perfectly suited to quieter environments or when playing at home.

Designed in the UK, the DNA Stealth offers the advantages of a full acoustic drumkit without the noise by combining tuneable heads with the heavily reduced output of low volume cymbals and mesh skins. This kit seamlessly bridges the gap from playing an electronic kit to a full acoustic kit by delivering accurate response and feel without any disturbance. It is a complete setup that’s perfect for practise in bedrooms and homes around the world.

Boasting an 18” Bass Drum, 10” Tom, 14” Floor Tom, 13” Snare and integrated cymbal stand, the smaller footprint doesn’t compromise on quality or playability. The kit comes complete with hardware, throne, sticks and is quick and easy to set up to allow players to perform in tight spaces with minimal preparation. 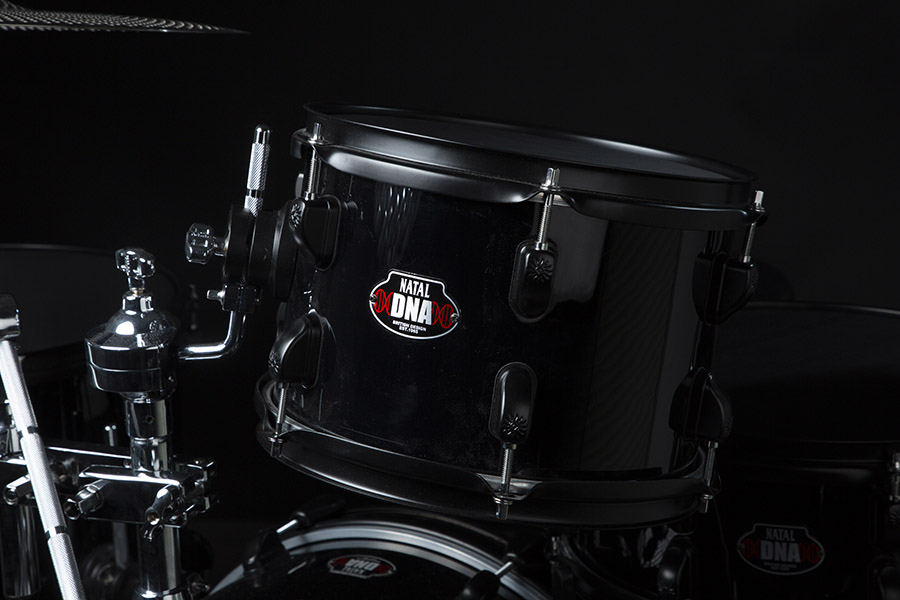 Versatility is at the heart of the DNA Stealth; low volume cymbals can be replaced with regular ones and the mesh heads can be swapped for regular heads and adapted to feature triggers, so players can go from the bedroom to the live room with minor adjustments.

Craig Glover, Head of Natal products says “by combining the mesh heads and a smaller footprint we’ve created the perfect at home drum kit. Players can now play a real kit that offers great response and allows them to perfect their technique without compromising on style.”

More details are available at https://nataldrums.com/dnastealth

Natal was officially founded in 1965 by British percussionist Alan Sharp and has been championed by the likes of Fleetwood Mac and The Rolling Stones. The use of fibreglass for greater sound projection and rounded hoops that were easier on the hands made Natal percussion instruments popular. Natal continued to flourish in the following decades, extending their product range to include the Fusion series in the early 90’s as well as cowbells, cajons and small percussion in the following years. In 2010, Natal moved into drum kits, attracting drummers like Jamie Morrison, Sian Monaghan, Michael Rennie, Steven G Legend and Oli Wiseman.