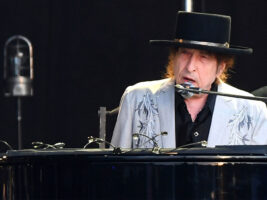 Bob Dylan has announced his return to the road, with his famously relentless touring schedule set to resume after the pandemic made him take the longest break from touring since the 1980s.