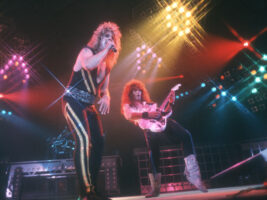 Four hair-raising tales from the dark corners of guitar history