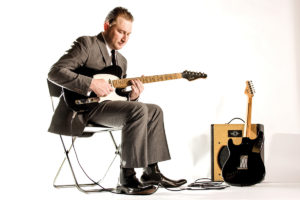 Source Audio’s EQ2 brings extensive EQ capabilities to your ‘board