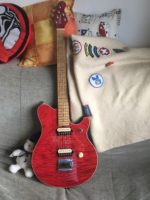 Righting a wrong of the past.

So… this is a long-ish post, I hope you’re sitting comfortably.

Life is a funny old thing, and let me tell you why.

In 1995 I was working in a music store (Sound Control for those UK forumites of a certain age) I got paid a very low £7000 per annum and I had the greatest job in the world, I had no money, no girlfriend but I got to play every day in a guitar store.

On the wall every day hung an EBMM EVH Hardtail in red – it was the last one the shop had and because it was the 2nd half of the 90’s nobody in Scotland wanted it as it didn’t have a locking trem. I adopted it, cleaned it and restrung it and played it to death whenever I got a chance to goof off.

I dearly wanted it but couldn’t afford the price (it was about 4 months salary at that time) the luthier in store was starting up his own business and built me a copy for 30% of the cost which I still have but for 22 years I have always wondered what if.

For the last 18 months I have been living out of hotels and airports and living pretty much on my own 6 days a week. That gives you a lot (probably too much) time to think about what you had, what you have and what mistakes you have made in life. In January I start a new job in a desperate attempt to get a life before the clock runs out. And as part of that I have a new band.

To celebrate this last attempt to get a life I have made a purchase, and have tried to right a wrong of my past in not being able to afford the EVH hard tail.

I picked this one up from a small family run store in Frederick Okalhoma the guitar was owned by a local musician who passed away and was sold to the store by his father. His reason for selling it was simply ready to let go of things from the past.

It has been un-played since his death in 2003. His son was a paid musician he said so it’s had a life of shows.

I dig the fact that this was owned by someone who loved it, if any knuckleheads know the family of the previous owner please get in touch, I would love them to know it’s going to be loved and cherished as it was before it was mine. And for me this also a timely reminder that life is very short and very precious 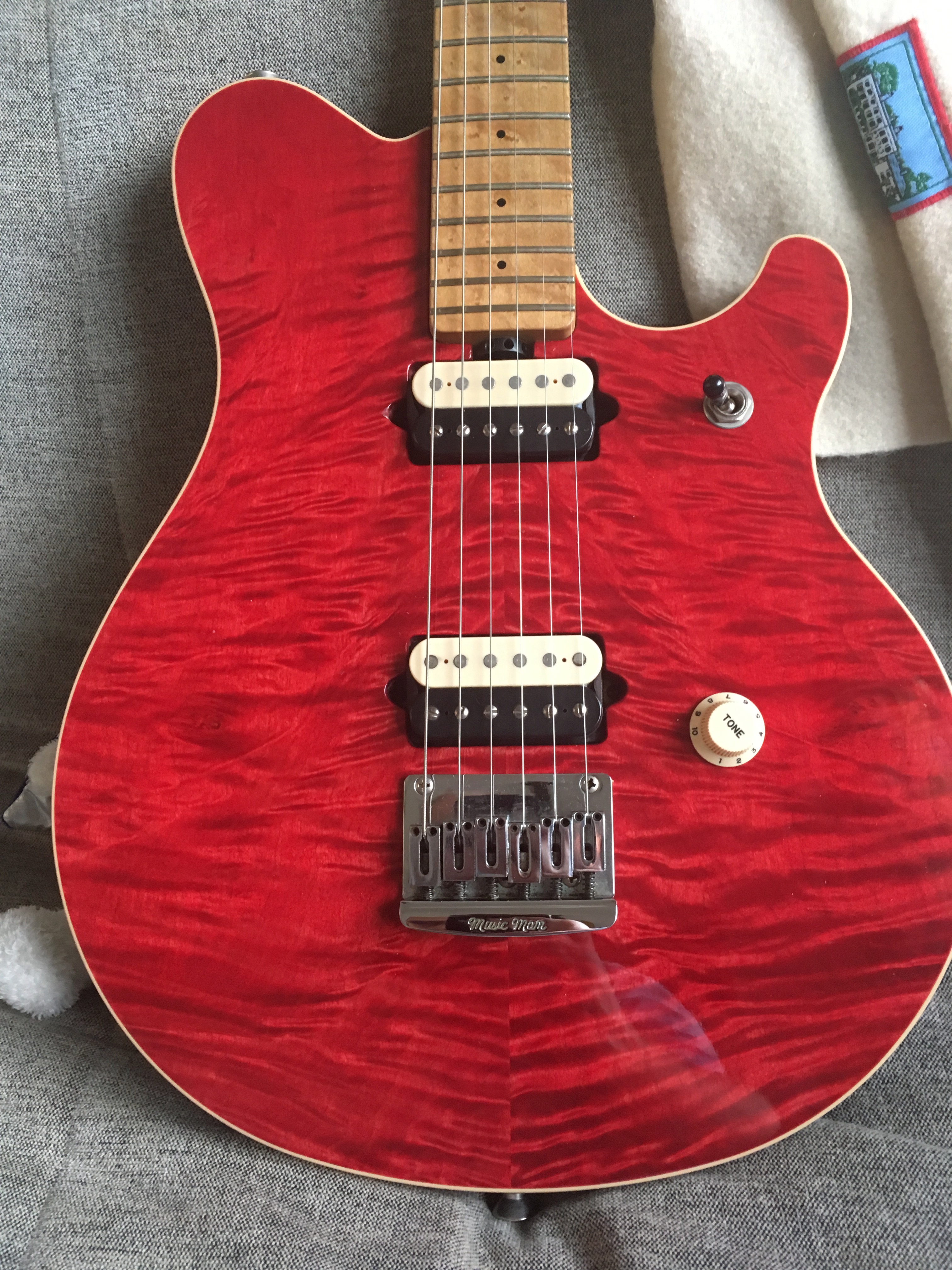