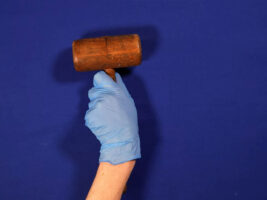 Ahead of new album Hey What, Low release new single and video More

Iconic slowcore/indie act Low have released More, a new single ahead of their upcoming record Hey What. The ambitious track arrives alongside an equally striking video directed by Julie Casper Roth.

Hey What is Low’s thirteenth album, and will be released on 10 September. It’s their third with producer BJ Burton, and features cover art designed by Peter Liversidge. Hey What follows 2018’s acclaimed LP Double Negative.
Check out the new video for More below.