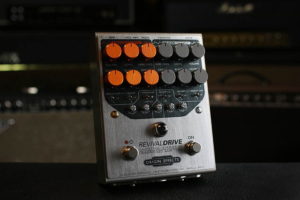 Following several years of research, the Origin Effects team have announced their first foray into the drive market with the new RevivalDRIVE.
Photos courtesy of origineffects.com